This year, the Port of Houston is celebrating one hundred years as a center for trade and industry. Before Houston was officially a leading world port, the area relied on a variety of small watercraft — a far cry from today’s tankers and Triple-E container ships — to navigate the waterways that lead to present-day Downtown. The first steamboat to navigate these waterways, and dock successfully at Allen’s Landing was the Steamboat laura. At approximately 85 feet in length, the side-wheeler paddle steamer was bilt in Louisville, Kentucky by Thomas F. McKinney & Samuel M. Williams. Prior to her docking at Allen’s Landing on January 22, 1837, the Laura served as a government vessel, acting as a tug for early naval ships and transporting officials, including Santa Ana, around the Houston and Gulf Coast region. She was also responsible for hauling cotton supplied up and down the Brazos River.

The voyage, captained by Thomas Grayson up Buffalo Bayou from Harrisburg, took at least three days, which included multiple stops to clear away logs and push off from the few occasions in which she ran aground. She wrecked in 1840, but her final fate is still unknown. Today, a model of the Steamboat Laura, created by Trustee and docent, Burton Reckles, illustrated the journey through the untamed Buffalo Bayou, complete with passengers haunting alligators on the banks. The model is situated by other ships that played a part in making the Port of Houston what it is today in HM’s Port of Houston Gallery. 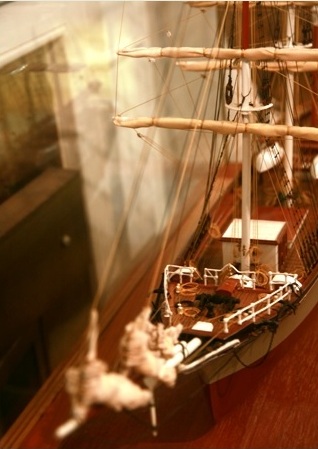 The Elissa was launched in 1877 from Aberdeen, Scotland when sailing ships were in decline but could still earn a profit in the right trades. As a three-masted, iron-hulled barque, she carries square sails on her fore andmain masts, but only fore- and aft- sails, those parallel to the keel, on her mizzen masts. Her… 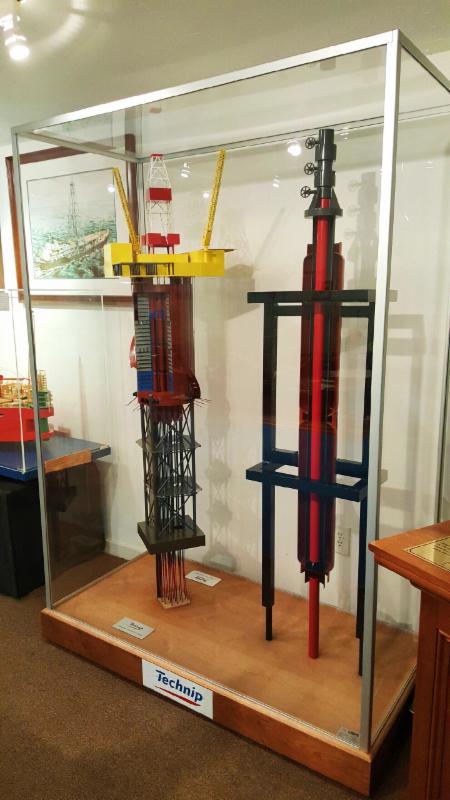 This past month, Technip generously donated a new model, which is now on display in our Offshore Energy exhibit. Spars are floating oil platforms that consist of a vertical steel structure, measuring up to 900 feet from the top of the drilling mast to the submerged ballast tank. Pipelines from multiple oil wells feed into… 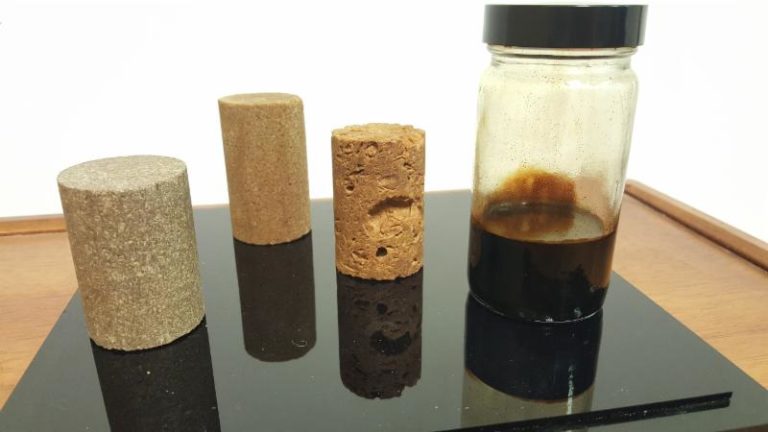 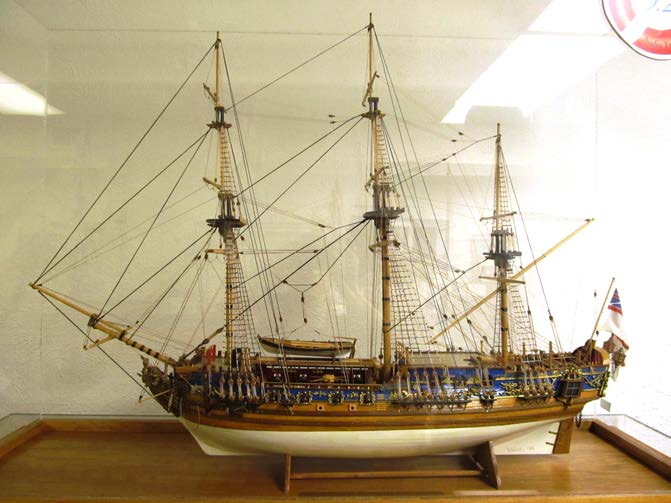 Back in the day, royalty liked to travel in style, and what could be a better means of transport than a handsomely fitted out yacht. The history of royalyachts in Great Britain began with the 1716 conversion of a small 190 ton frigate, Peregrine Galley, into a well appointed yacht, Carolina, named for the Princess… 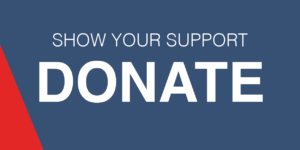 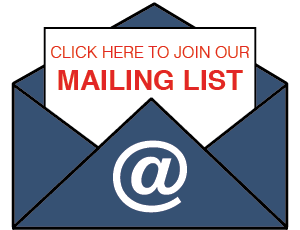 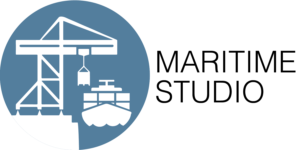 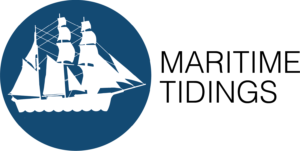 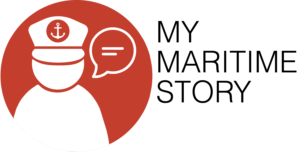